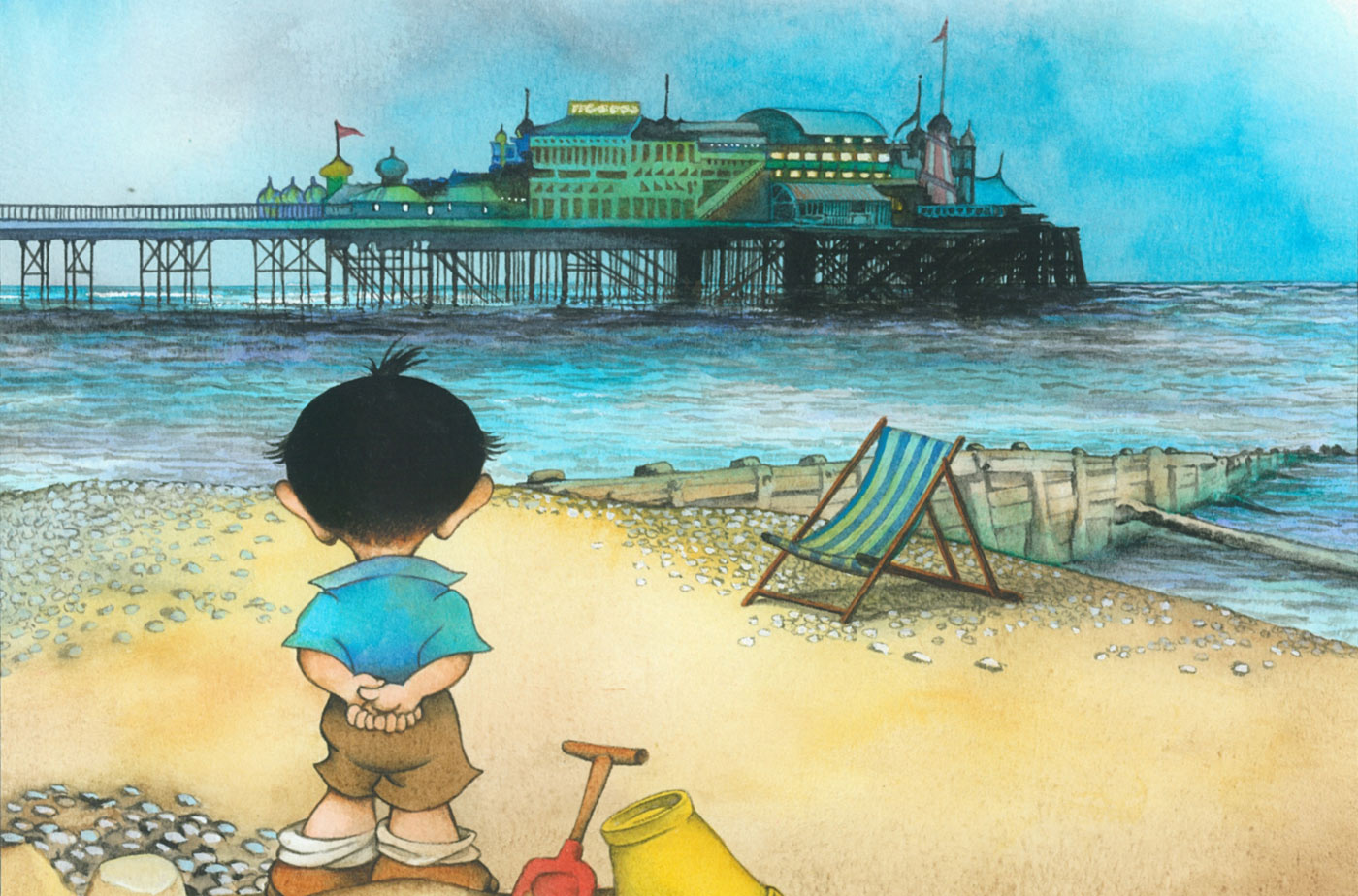 I decided to publish this website not so much to showcase my activities since closing Richard Ollive Animation, but to share my experience of being diagnosed with terminal cancer, my experience of palliative care, and the surprise of what may now be the outcome. I hope that sharing these experiences may be of some help and support to others, and perhaps even make those facing death feel a little less lonely and fearful.

What seems to be the outcome of my collision with cancer is, I am told, extremely unusual – but not in fact unique. I offer this experience as a demonstration of the inexplicable nature of being alive.

My activities before this I will briefly summarise:

For thirty or so years I worked as an animator illustrator in London, in which time I animated and directed some of the best remembered TV commercials of the era, principally The Tetley Tea Folk and The Ribenaberries series, and also memorably produced all the posters, press ads, and point of sale illustrations for the National Lottery launch campaign ‘It could be you’. I also made a short film ‘The night visitors’ which was well-received in it’s time, and finally formed a partnership with Gary Knowelden, to make two TV series: ‘Snailsbury Tales’ and ‘Muffin the Mule’. I last worked in animation in 2012. More details of my career and examples of my work can be found here

THE BRITISH ANIMATION INDUSTRY 1980 to 2012, a personal perspective

When I began working in Animation at the beginning of the 1980s I found an exciting and very active community centred in London’s Soho. Up winding staircases above shops or restaurants, in shadowy basement rooms, and at the end of obscure alleyways were animation studios, rostrum camera companies, and editing facilities serviced by a flowing stream of freelance artists of all sorts, making an endless torrent of television commercials for clients coming from all corners of the world. (There were, of course, studios making TV films and series, even the occasional feature film…but let’s face it, commercials paid far more, even for the freelancer, and my contact with the theatrical side of the industry was minimal at the least – until my advertising work dried up!)

All you had to do to find work was put together a portfolio of drawings and take it from studio to studio. If they liked your stuff, they gave you work to do. The industry itself was based as closely as possible on the classic Walt Disney model as most of the people working in it had been inspired since childhood by the wonders of Disney feature films, and were still spell-bound by them and the whole romance of the traditional industry. It is true to say that animators were literally in love with animation and its methods and traditions.

Richard Williams had recently brought some retired legendary Disney animators to London to train his people, and notes from the lectures they had given circulated amongst the rest of us, giving a quantum leap to the quality of the animation produced in London, making it for a while probably the world centre of quality animation work.

Although there was some stop motion puppetry – principally children’s films for TV and even some cut-out animation - one of my earliest jobs was for Terry Gilliam on ‘Monty Python and the Meaning of Life’ – it was traditional drawn animation that easily dominated the industry. 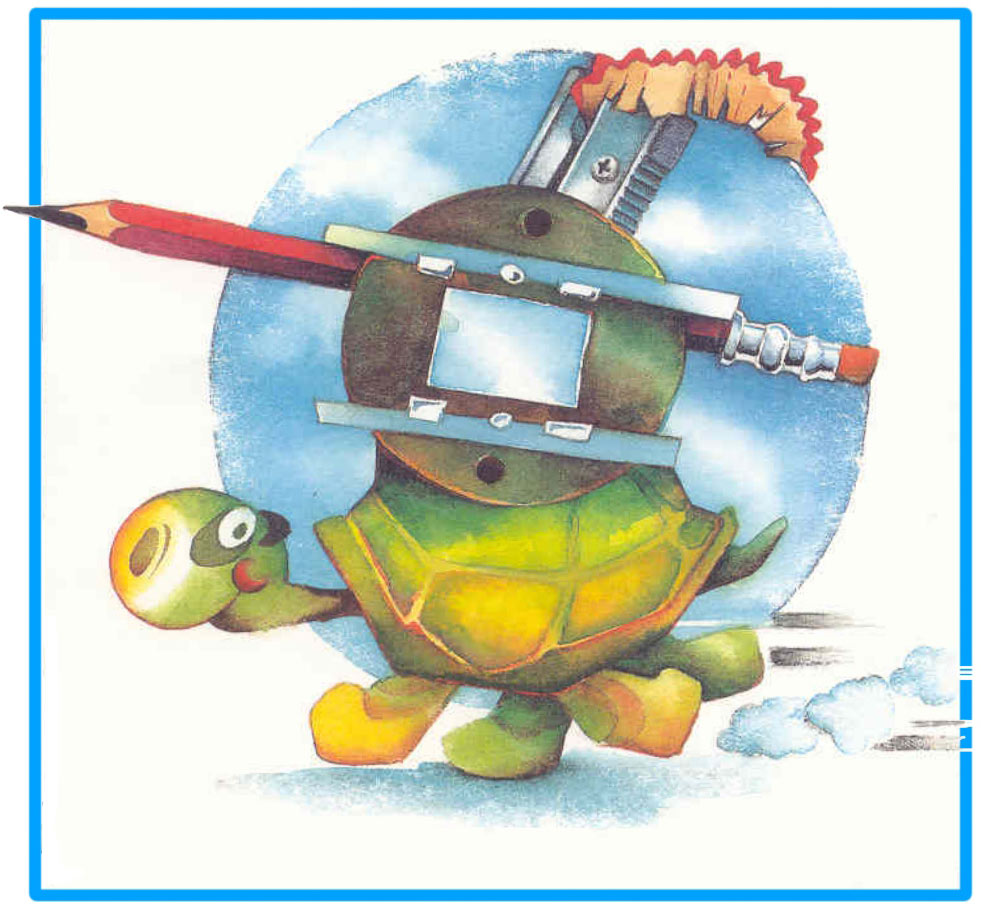 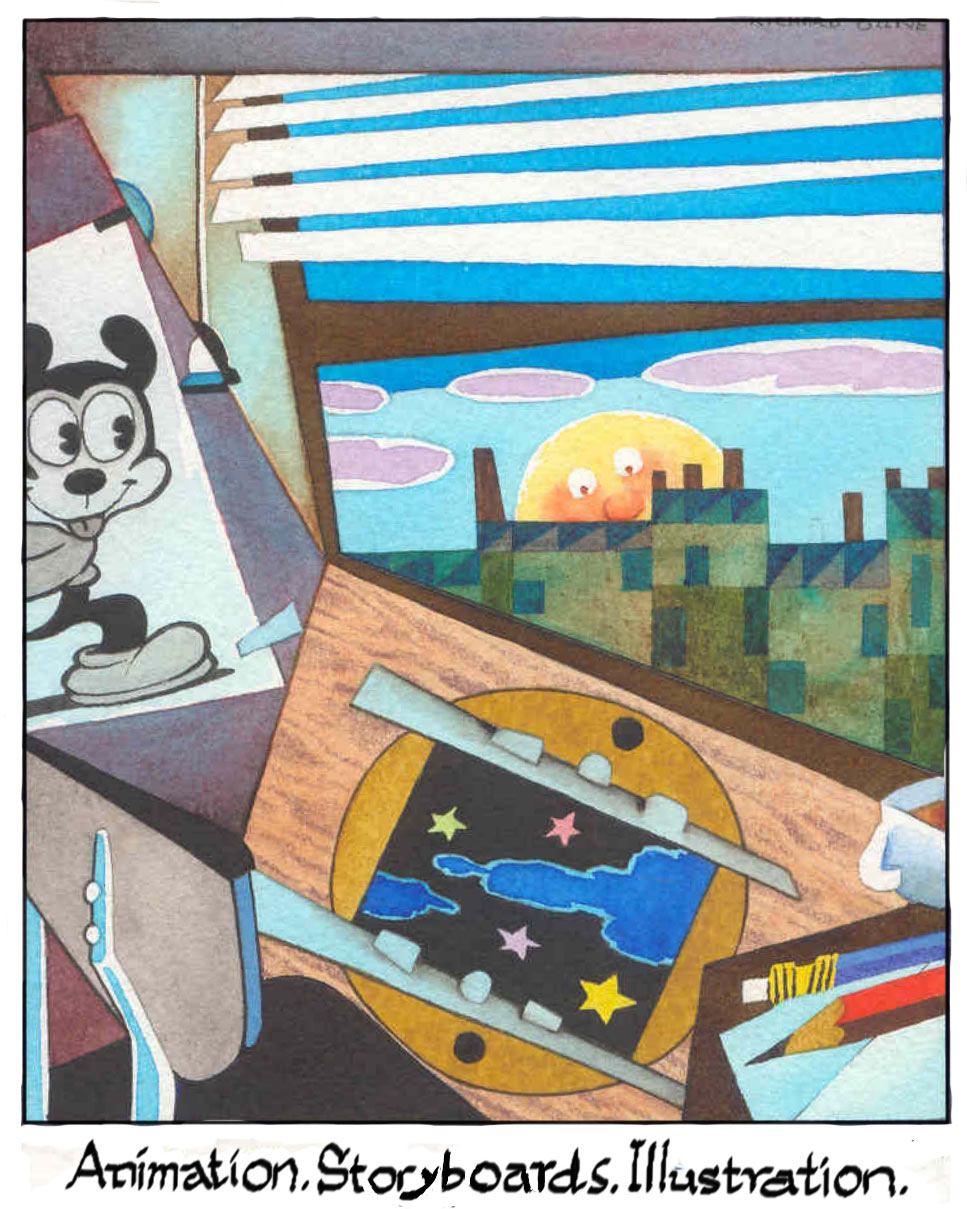 THE PRODUCTION METHOD OF DRAWN ANIMATION DURING THE 1980s and 1990s

The method of producing traditional drawn animation was as follows: You made a storyboard and a design, recorded a sound track and produced colour models, drew the layouts so that the animation and backgrounds etc would be suitable for filming, had the soundtrack broken down on magnetic film stock and entered onto the master dope sheets. Key animation (taken from the layouts) was drawn on paper. The animation was then in-betweened, then shot frame by frame (backlit so that multiple levels were visible) on a rostrum camera. The resulting line test was then offered up for any necessary approvals, adjusted or redone if necessary, then filmed again.

Once everyone was happy, the animation was taken and hand-traced onto sheets of clear cellulose acetate, then hand painted with special acrylic colour, and the backgrounds painted in watercolour on paper.

This was all once again filmed frame by frame on the rostrum, and if there were no mistakes the picture was married to the soundtrack…and there was the finished thing. It wasn’t as simple as this sounds, and it all depended on a great deal of skill and talent amongst the artists doing the work. You needed good draughtsmanship to draw the animation – the ability to draw in perspective, a talent for expressiveness in the pose and expression of any character you were drawing, and a sense of timing, for instance. Accuracy in tracing and an ability to use both brush and pen in producing the traced line, skill in rendering various effects onto the cells with china graph pencils etc. for trace and painters, good watercolour skills and excellent colour sense for background artists, and for a cameraman physical endurance and great powers of concentration.

The people doing all this for the most part followed the work, moving from studio to studio…and from pub to pub and restaurant to restaurant around Soho. In many ways it was a community as well as an industry, populated by some of the most colourful and talented people anyone could hope to meet. I personally had a wonderful time whilst making a living, and don’t regret a single day of it. If only it could have gone on forever – pencils, paper, watercolours, beer and cheap Italian food…..

THE DECLINE OF TRADITIONAL DRAWN ANIMATION

However, during the nineties trace and paint and the rostrum camera were being superseded by digital trace and paint systems, CGI was beginning to triumph, stop motion puppetry was becoming more and more prominent, and drawn animation was no longer the first port of call in animated TV commercials. In 1980 every piece of titling, diagrammatic film, character animation, or simple moving graphic, was produced with variations on the technique described above. By 2012, practically none of it was.

Digitisation progressively removed the use of film, rostrum cameras, trace and paint artists, people painting in watercolour, inbetweeners, and people drawing the animation on paper. Even the Soho that the industry occupied was disappearing or gone forever. The colour retouchers and the type setters who had also populated the area had all been vanished by the new technologies. Family run Italian restaurants, the smaller wine bars, even some of the pubs were gone or become unrecognisable. The animation industry I had worked in was now located in that other country that is the past…the rosy glow that lightens its coast line against the darkening horizon probably nothing more than nostalgia. 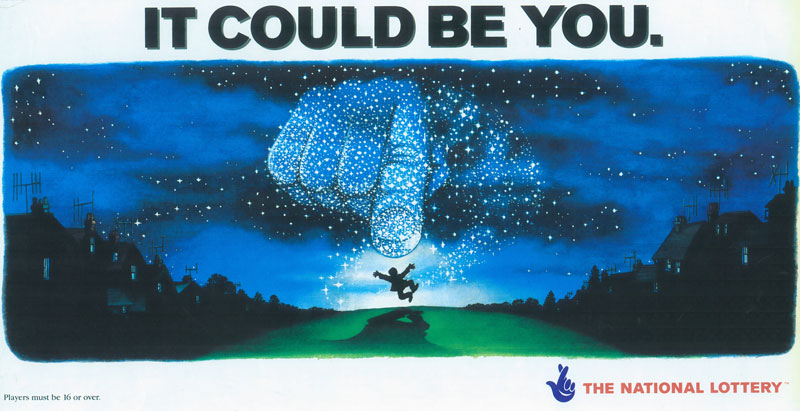 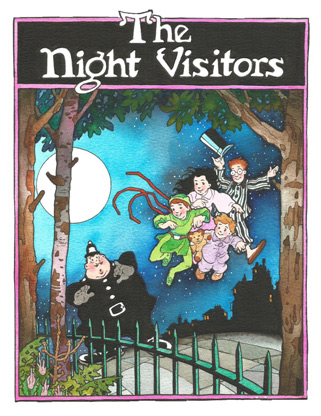 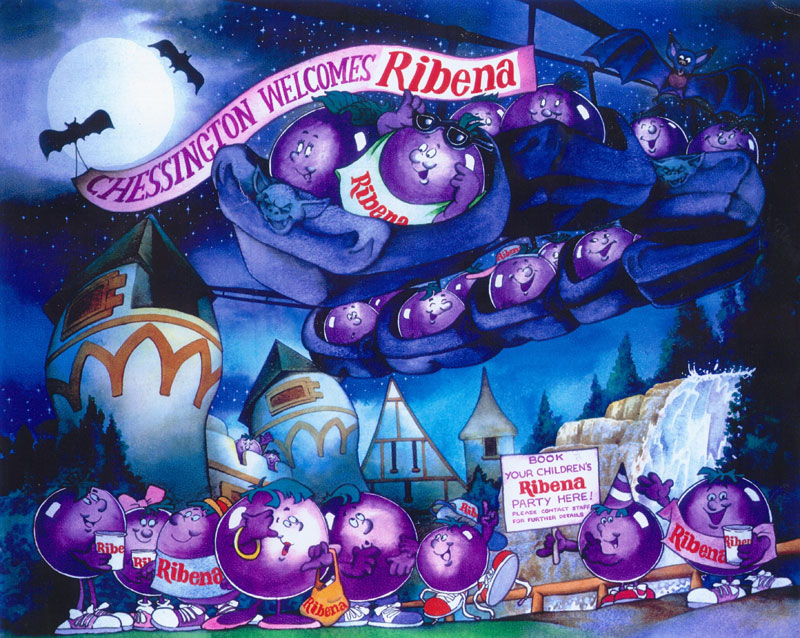